Can Water Cause Continuous Damage to a Property? 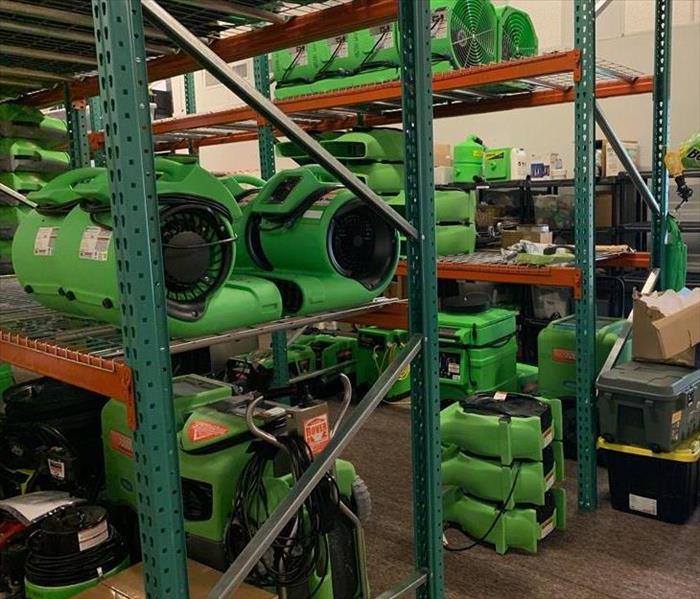 You can depend on our professionals with state of the art equipment to thoroughly dry your property so you can return safely after a water incident.

Federal Way is in the top ten largest cities in Washington State. The population of 96,289 residents makes it the fifth most populous city in Kings County. Initially, the city was a timber settlement that shipped wood products across the United States. As more and more residential properties cropped up, the region was named Federal Way, which comes from the US highway route 99. The area was only officially incorporated as a city twenty years ago in 1990 following three previous attempts in the late twentieth century.

Much of Federal Way was privately owned by the Weyerhaeuser timberland company, which has over 12,400,000 acres of timberlands across the United States. It was not until 2014 that large amounts of Federal Way became open to the public. Among these attractions are botanical gardens, a pacific bonsai museum, and the Rhododendron Species Foundation, which opens to the public six days of the week. The Weyerhaeuser headquarters' departure from Federal Way occurred in 2014, but the city still retains large employers like World Vision International, Walmart, and DaVita.

SERVPRO Can Provide Exponential Water Damages Occurring in your Home

The main principle of professional restoration services is to mitigate damages. Water intrusion can happen to any homeowner. However, those that suffer the most negligible damages act quickly to enlist professional assistance. One of a water restoration professional's first actions is to extract water and remove any bulk waste from the property. This step alone can save thousands of dollars worth of water damages.